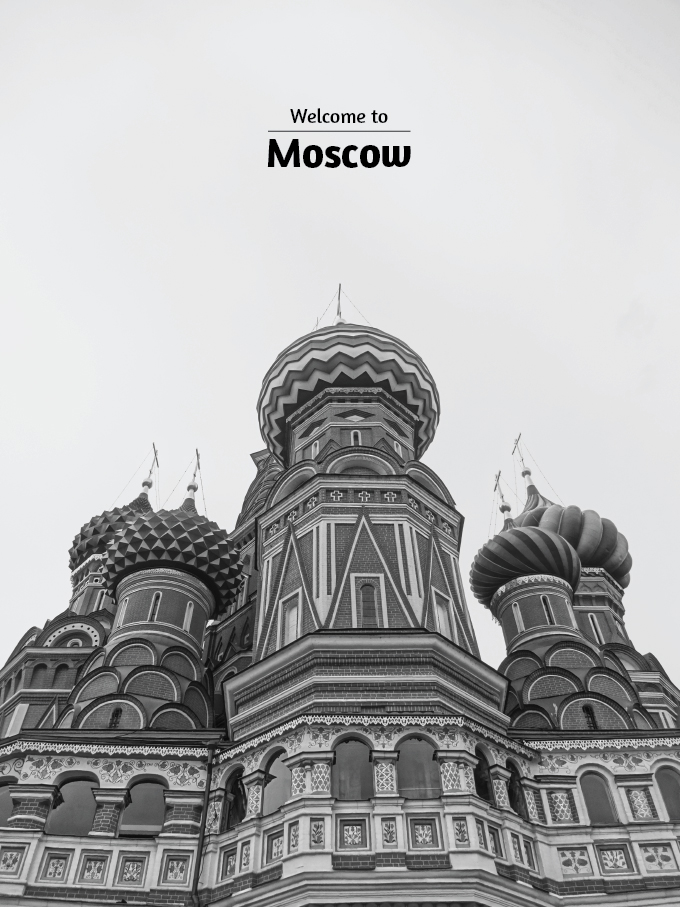 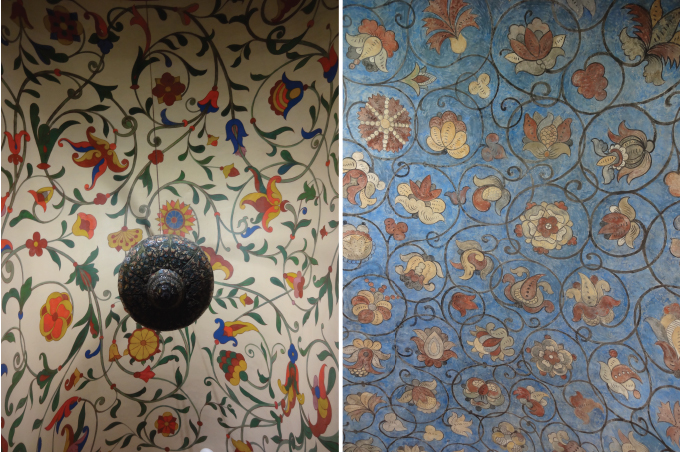 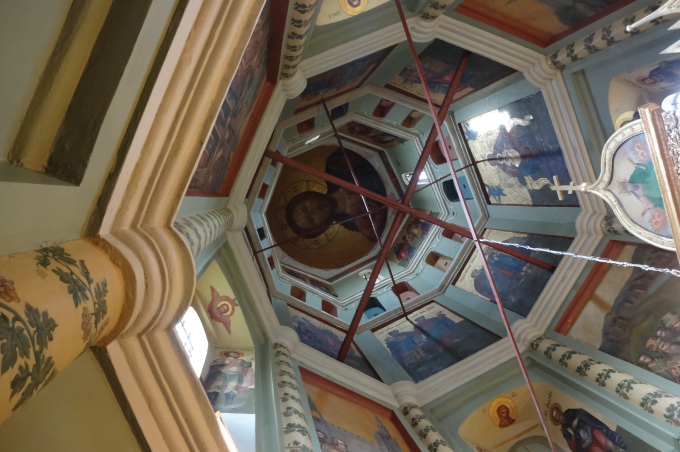 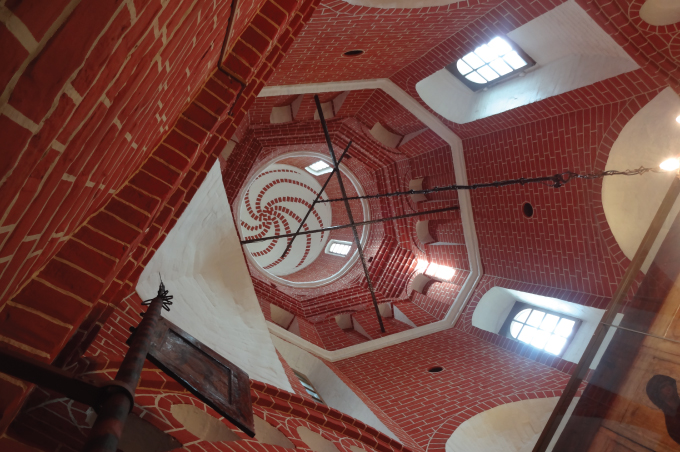 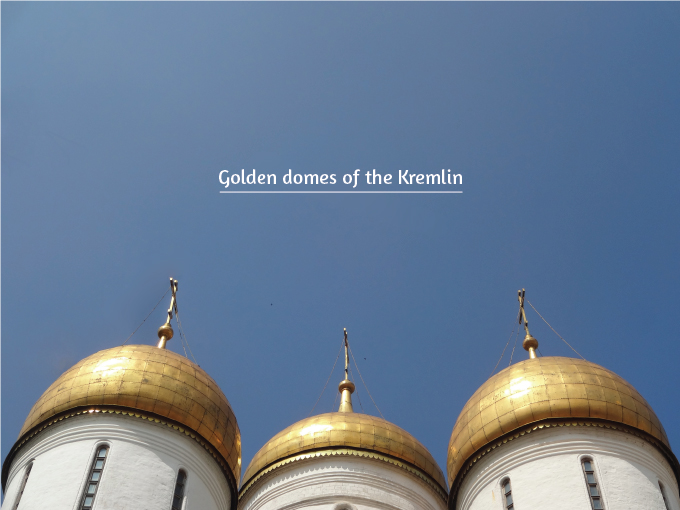 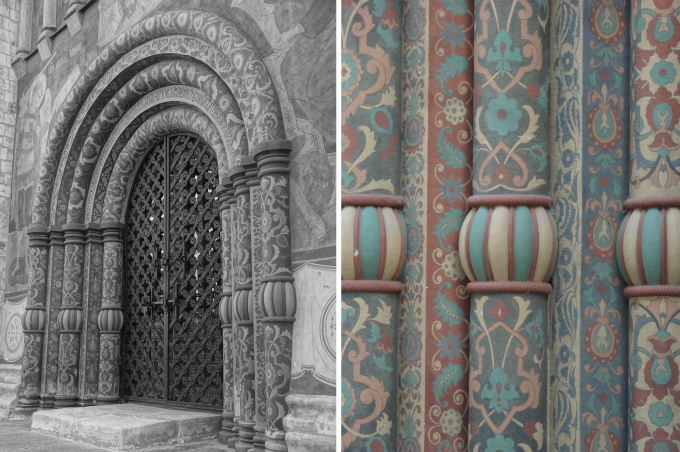 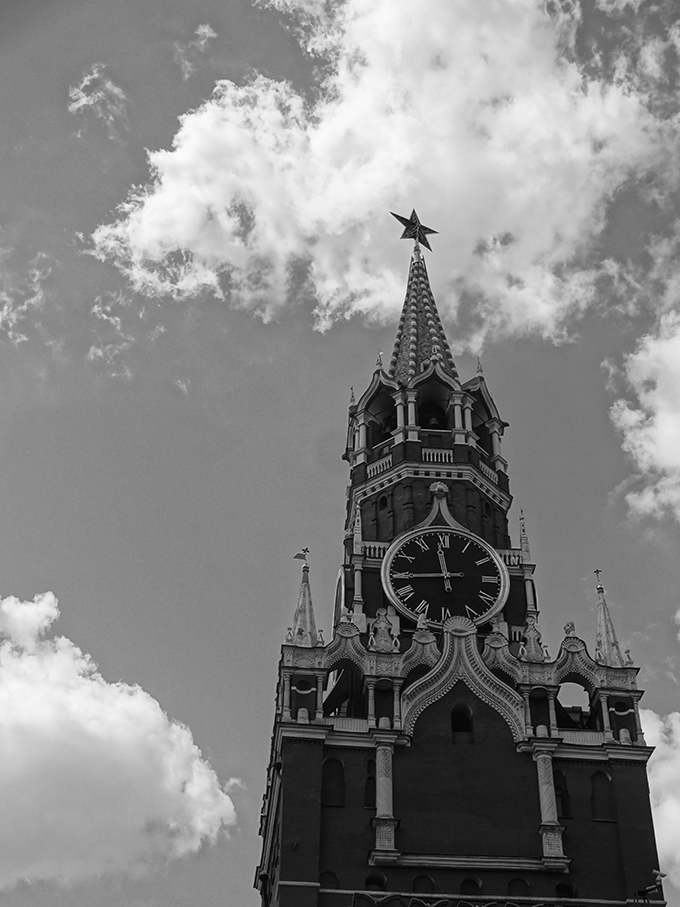 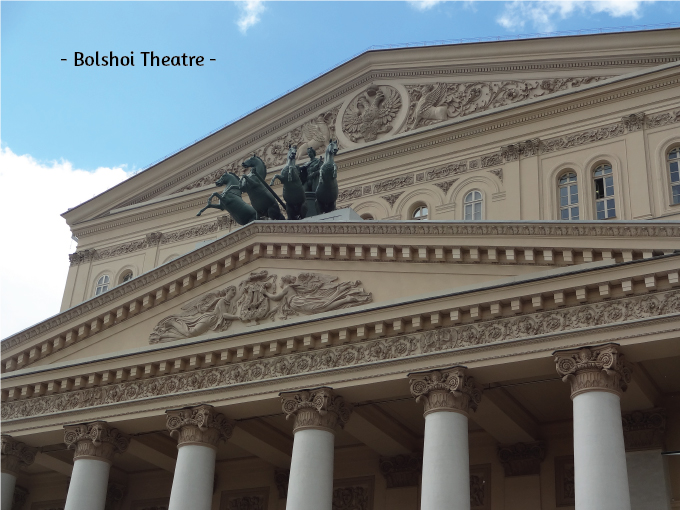 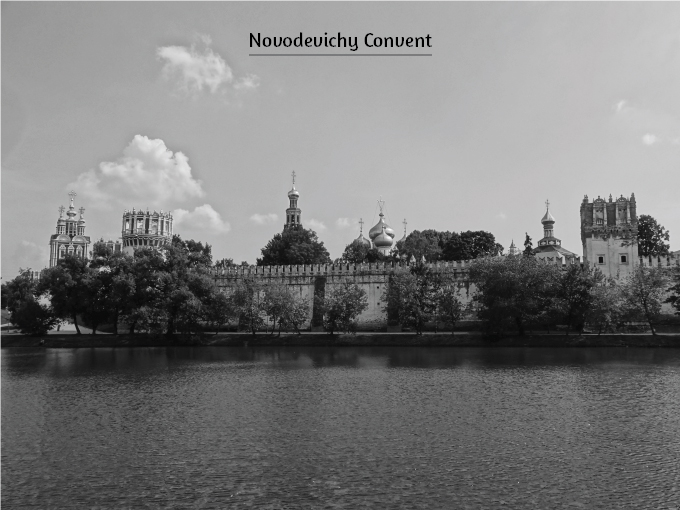 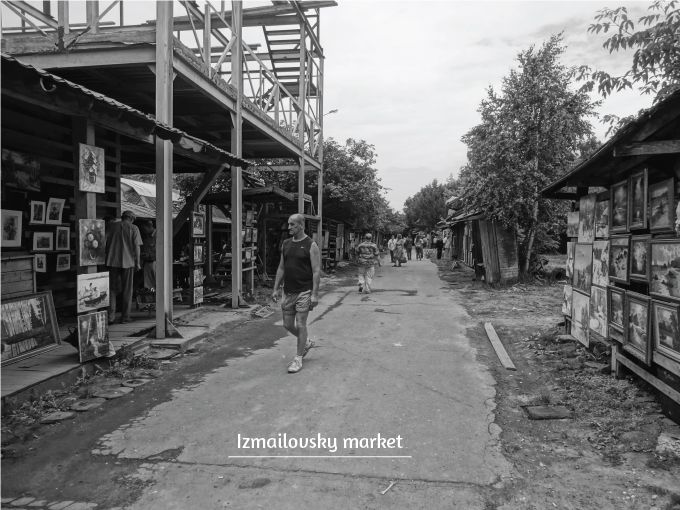 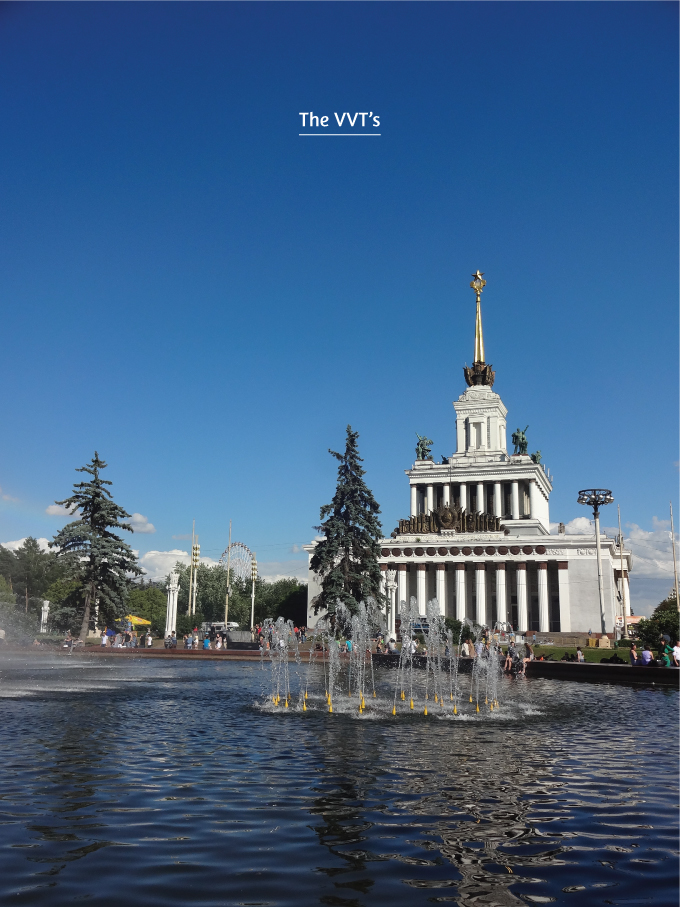 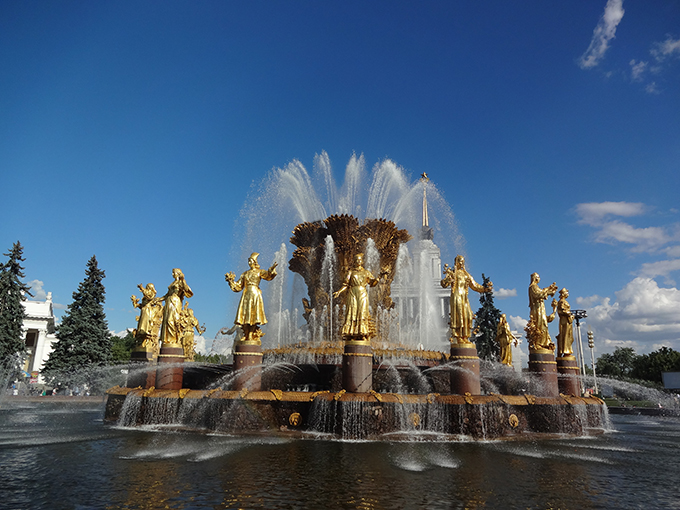 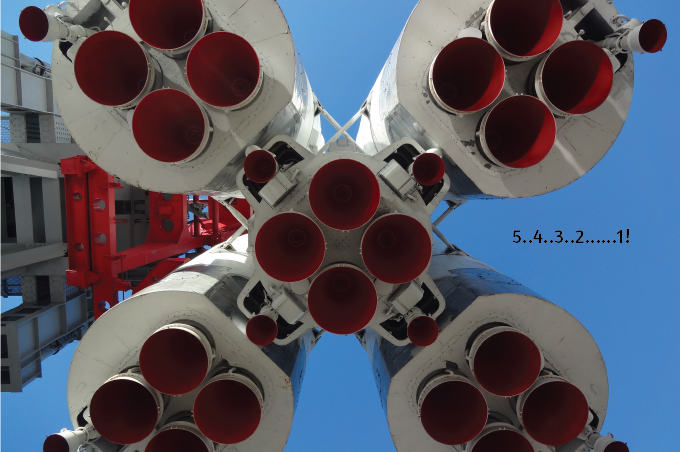 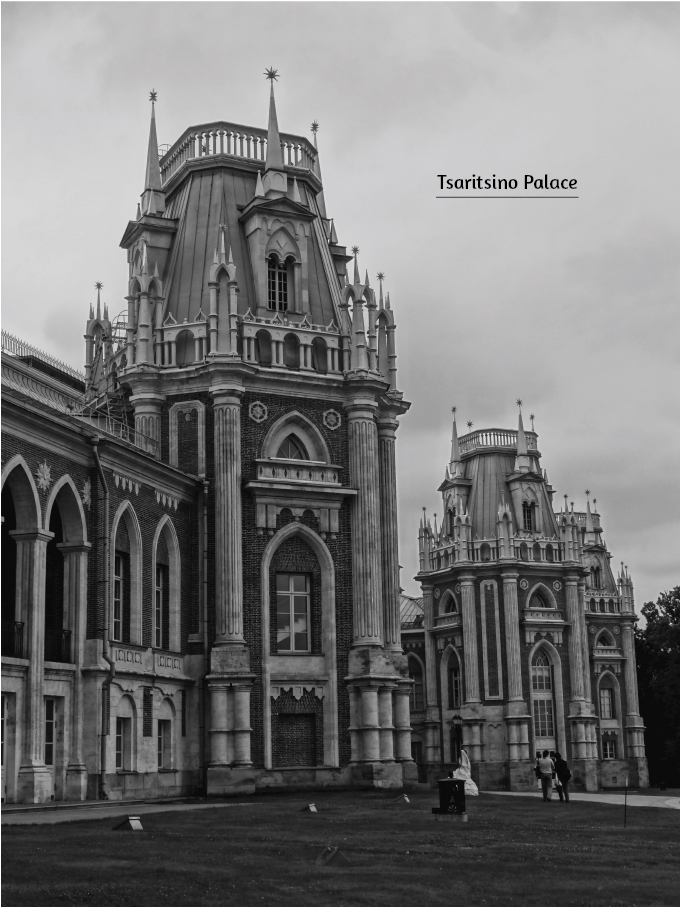 Last summer I spent a month in Moscow, a beguiling place with a wealth of history, colourful architecture and an immense amount of stuff to do. After a month I had only begun to scratch the surface of this Slavic mega city.

When ever someone thinks of Moscow inevitably the fairytale enchantment of St Basil’s, Red Square and the Kremlin will come to mind. With its brightly coloured domes and over the top architectural details St Basil’s looks somewhat like a wedding cake topper. Inside however it is a warren of dimly lit highly decorated sets of rooms or chapels. Some of them soar to great heights whilst others are small and reflective. I especially liked the interior decoration. The painted patterns with their basis in nature are on a scale I have not seen before. Another of Moscow’s highly decorated wonders is it’s Metro system. Each station is decorated with great care and detail, chandaliers even dangle above the tracks and shake whenever a train comes rumbling in to the station. I was so fascinated by the stations that I forgot to take pictures!

Moscow is very green and parks are sprinkled liberally throughout the city from tiny local pocket parks to vast public parks. These were always filled with people and the city provides heavily for such use. Temporary restaurants, segway hire cabins, giant beanbags, deck chairs and even beaches are dotted around most parks. You could spend whole days in such parks either plugged in to technology on specially provided WiFi terraces or unplugged under a tree with a good book.

The VVT’s or The All Russian Exhibition Centre began life as an agricultural exhibition during the Soviet era, a vast park dotted with over 200 Pavilions. It is  an intriguing mix of impressive Stalinist architecture and Post War Modernism, knitted together within a 20th Century landscape filled with fountains, statues and large entrance arch. As of late the park was opened up to private enterprises. As a result the park is full of contrasts, beside buildings appliquéd with Soviet pomp and gleaming golden fountains  there are Ferris wheels, go kart tracks, ice cream sellers, arcades and cheap markets.

I could write for days and days on everything I got up to whilst in Moscow these are just a few highlights. I hope the pictures in this post give a great overview of the City.

Have you ever been to Moscow? What were your favourite sites or hotspots?

More from the blog

Hello to a new collection and a new(ish) City

Woah! It has been a long while since I have… 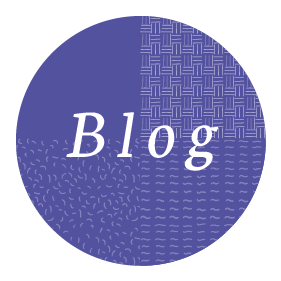